Starting with the shape of the flower in art, disaffirmed and evolves an inexhaustible, semantic “game” between the myth and the reality. With the representations of flowers, with the perforated drawings in multi-dimensional forms, Nikos Papadopoulos reflect in the project “he loves me, he loves me not”, the poetic and metaphysical  bloom's dimension with a naturalistic definition which is “embellished”, with a magical, surreal “embroidered” decoration, passing from the object itself to be viewed in the illusory representation.

Starting with the shape of the flower in art, disaffirmed and evolves an inexhaustible, semantic “game” between the myth and the reality. With the representations of flowers, with the perforated drawings in multi-dimensional forms, Nikos Papadopoulos reflect in the project “he loves me, he loves me not”, the poetic and metaphysical  bloom’s dimension with a naturalistic definition which is “embellished”, with a magical, surreal “embroidered” decoration, passing from the object itself to be viewed in the illusory representation. the act of painting clearly shows the reversals of established conventions and urban culture for the flowers and the petty-bourgeois values attributed to them. The formalist, design dimensions taking the elements of nature, “the flower”, “the stem”, “the fruit” seem to indicate the mood of the author of sarcasm in the historic resumption of violence and destruction, the annihilation of nature by man himself. The painted surface becomes the multi-dimensional space where take effect   actions. obvious and hidden forms of the same visual context are protagonists of a soft – prima facie – image, which to a second, more intimate contact and relationship, becomes a signifier in a system which moves the viewer to engaging in a scene where a transaction takes place, plays staged, almost tragic in as regards the contemporary story of the relationship between man and nature. Beauty? Decoration? Elegiac, lyrical parts of the landscape or pulse horror? Is ultimately a fragmented narrative that can reveal panic through discreet signs of wear, molding and nightmarish sequences.

Since ancient times, the naturalistic images of nature pictures of flowers endowed with symbolic qualities and each primitive plants released from natural predetermination of lived material and transferred to the symbolic realm of eternal being.

Influenced by the history of the urbanization of nature, the fruit of this enslavement by humans, complicate situations convey the falsehood of the innocence of the flower. A very important story- the story of the tulip-  a rare plant of the Netherland’ s flora introduced the 17th  century, is the ultimate luxury item, leading the civil, commercial classes in tulipmania, i.e. the mass mania to acquire the coveted emblem of power and beauty, is the motivation of the artist  for considering the existence of nature versus human situations. The symbolic nature of the flowers and the consolidation of a still-life traditions in art history of Western civilization since the Middle Ages and then, the parameters defined by two axes, politics and religion. With the rise of trade in the Netherlands in the mid-seventeenth century flowers were symbols of power and melancholy traces of the true life and death.

Ιn the project “he loves me, he loves me not “, Nikos Papadopoulos complicates relations shaped the symbolism of the baroque period in the Netherlands. With the ability of the imagination to play with the symbols of consumer society, with the proportions of the construction mechanical drawings, with the common history of human acts against nature, with the human dream of impressions created by the natural environment around us, assembles ” sites “of comfort, sophisticated compositions that dissolve banter with the perception of the beauty of nature in synchrony. Examine in detail the relationship of power with nature and the conflict with it, the real freedom that is always the man seeking  in connection with the natural environment. According to French anthropologist Claude Levi-Strauss every society separates culture from nature through the existing philosophical, moral and aesthetic codes with a frame. and the converging guide provides rules of the collective conception of the dynamic nature of society and power relations on the latter.

The hybrid installations seem as conceptual studies on the key question for the radical changes of nature through human and technological interference and the creation of new genetic hybrid technology. Finally, whether the flowers and the imaginary environment around them, with their heroes and anti-heroes are simulated with their authority; viewers to smell, to caress, to admire the scenery of a reproduction of reality, a situation in which only palmy derived from nature? Betrays the urban reflection on the decorative aspect of the flora with the power to steal some of the aspects, to the lustful and ambitious journey was artificial in the world of lyricism, poetry and beauty through natural creation. Conceptually opened a dialogue on the use patterns and interactions in the passage of these cultures. Looking at the historicity of the illustration of flowers such as Mandragora, the tulip is exercised through an “embroidery” in the very power of patterns and tongues of design, relentless criticism of the cruel reality of supply and demand, on the “product” called vegetation, flower, nature, life. 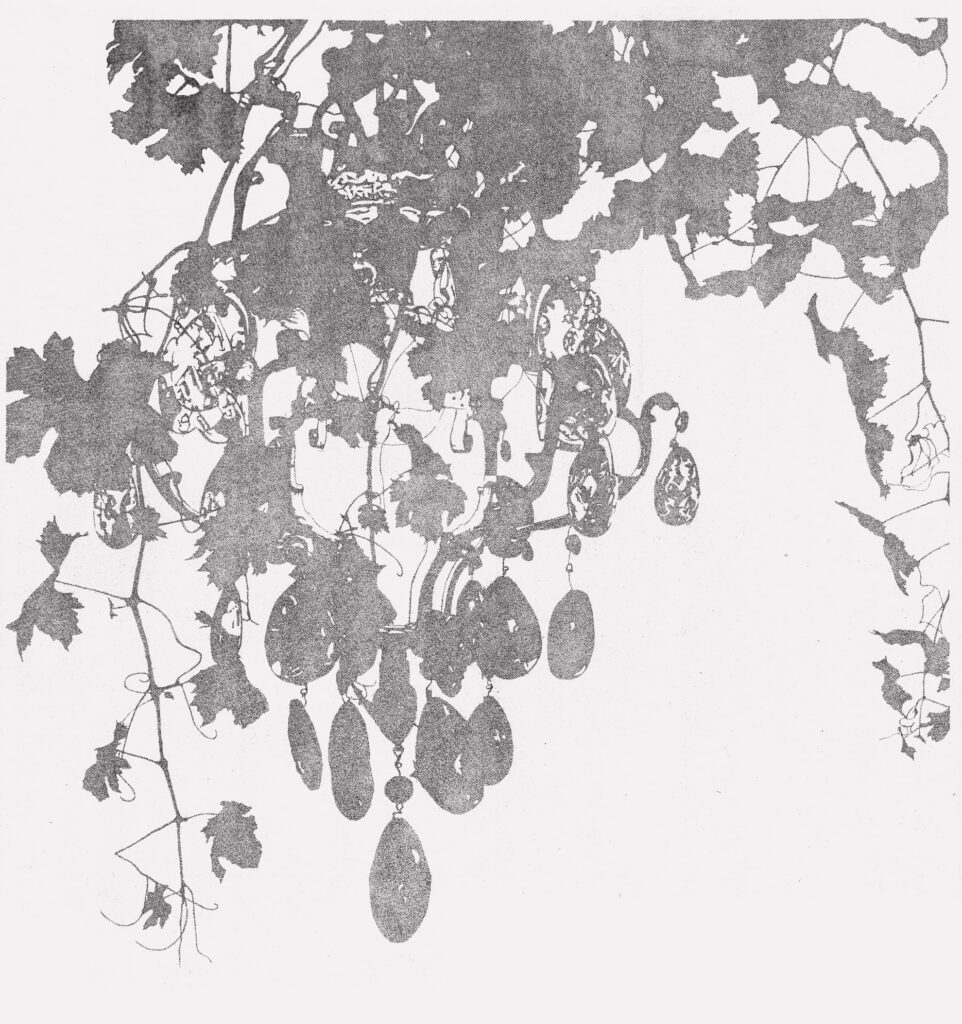 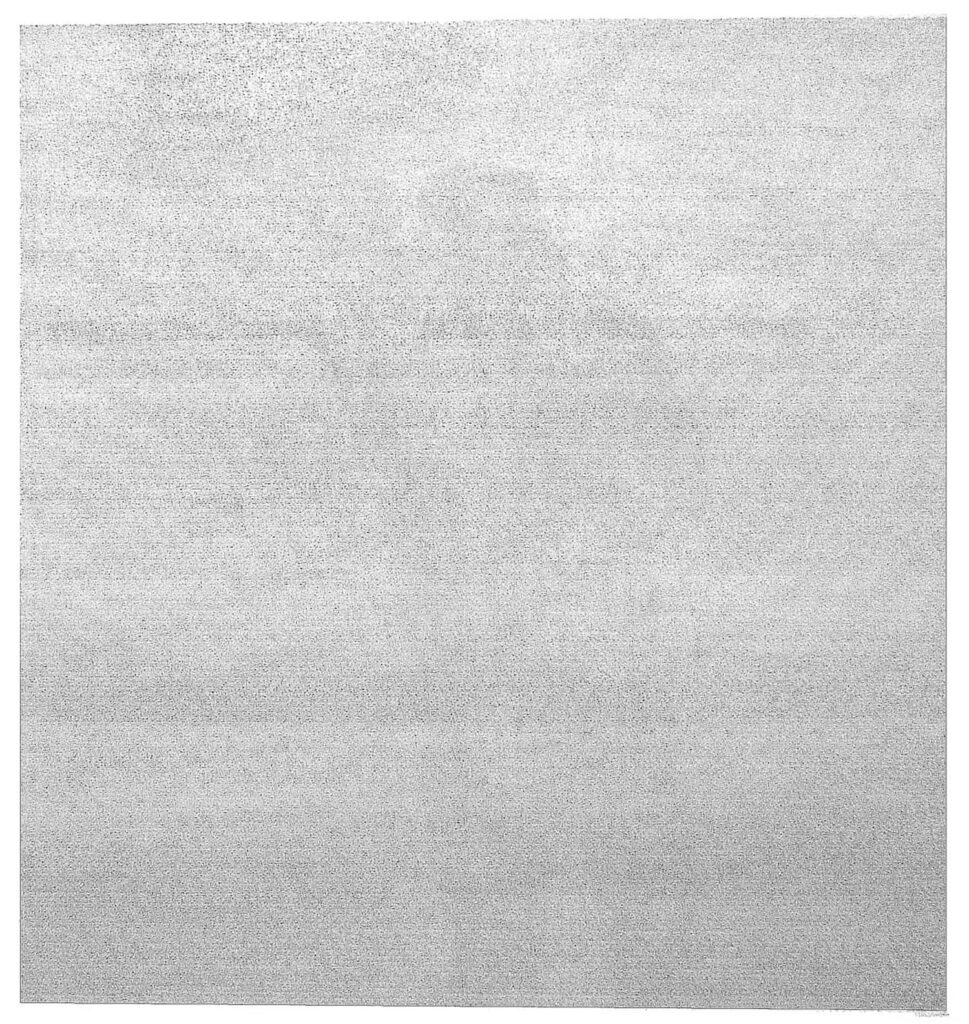 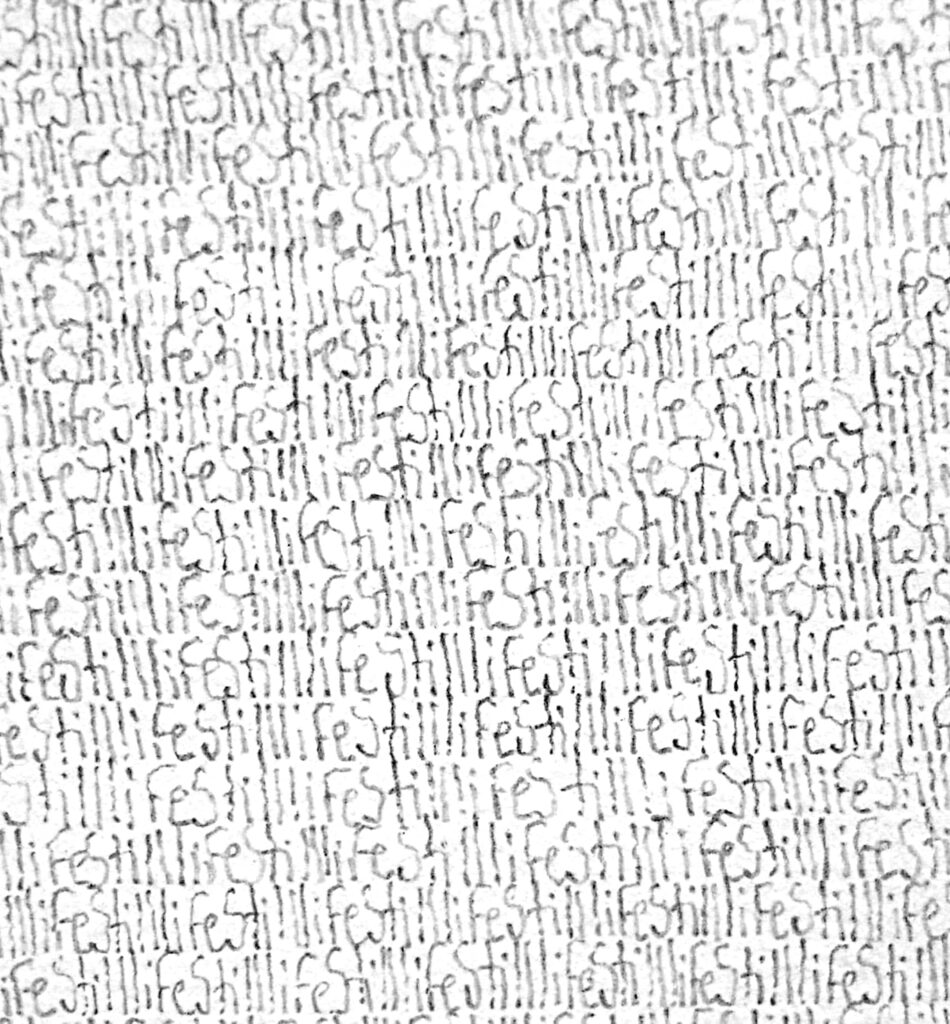 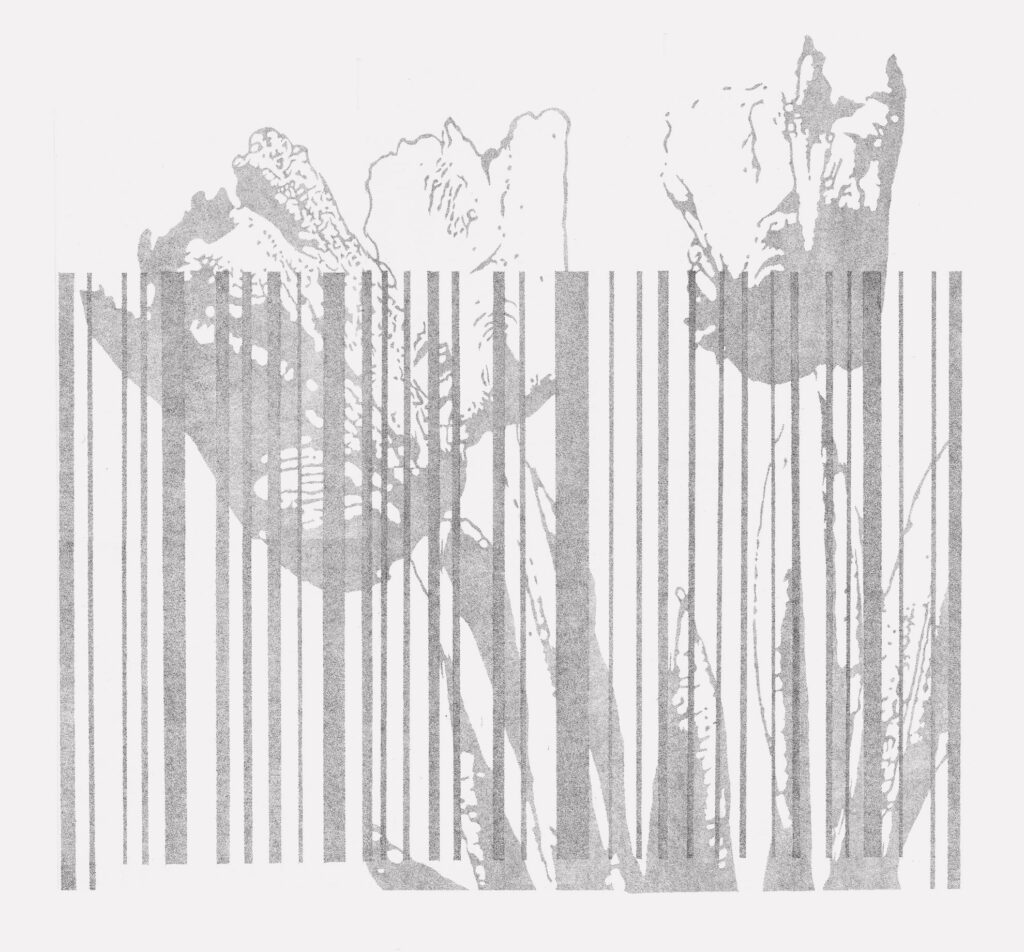 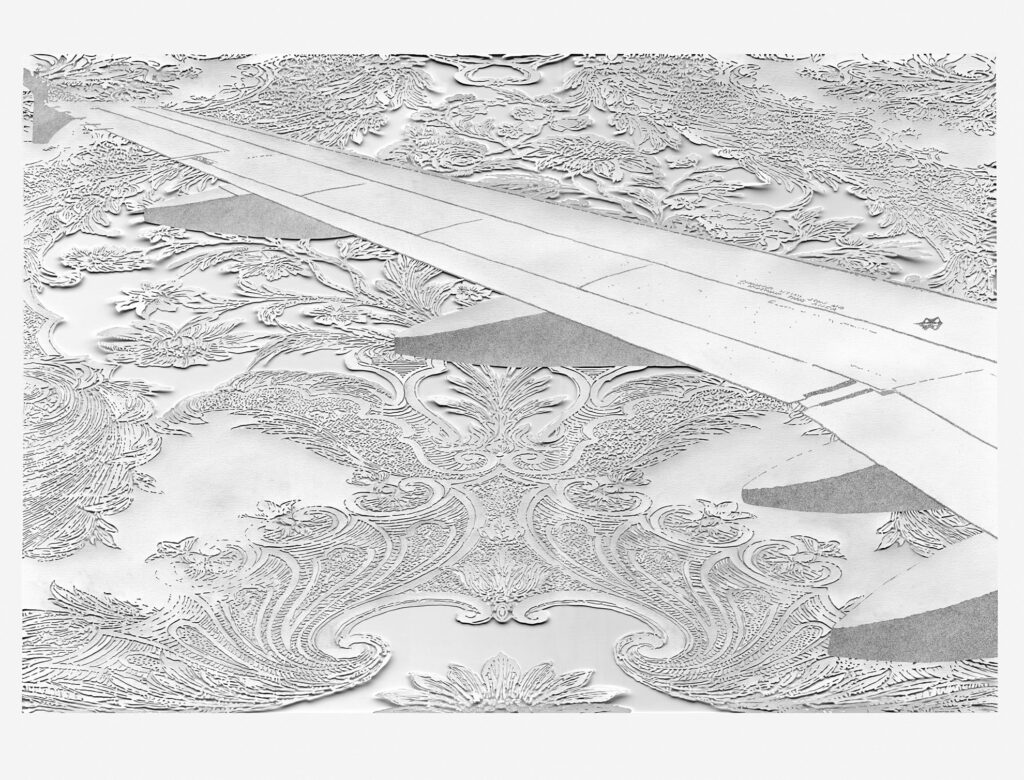 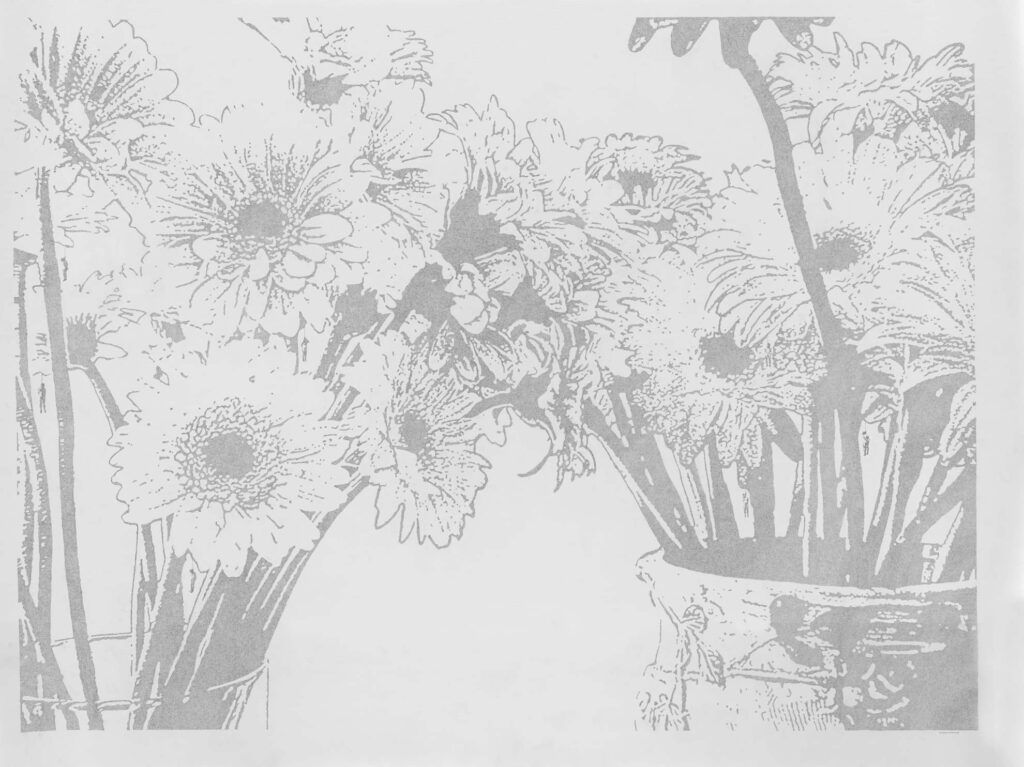 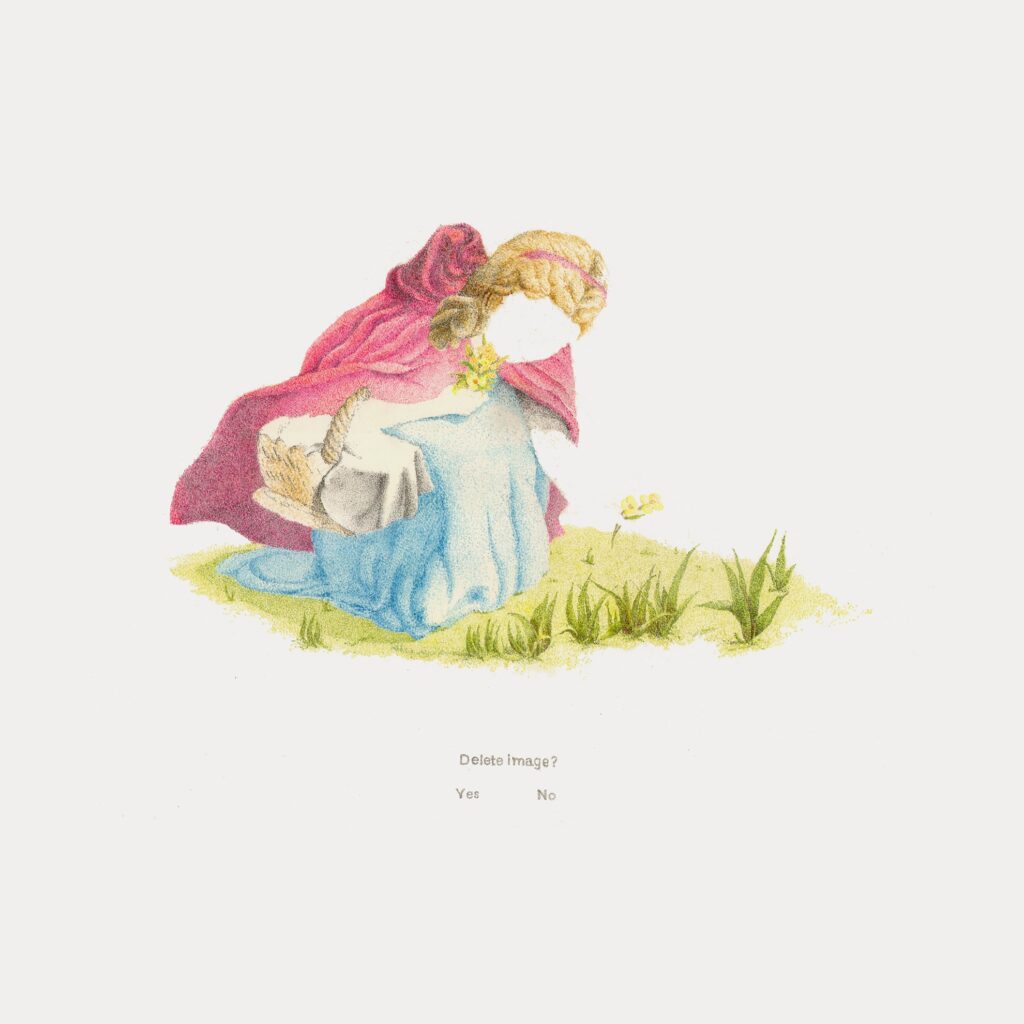 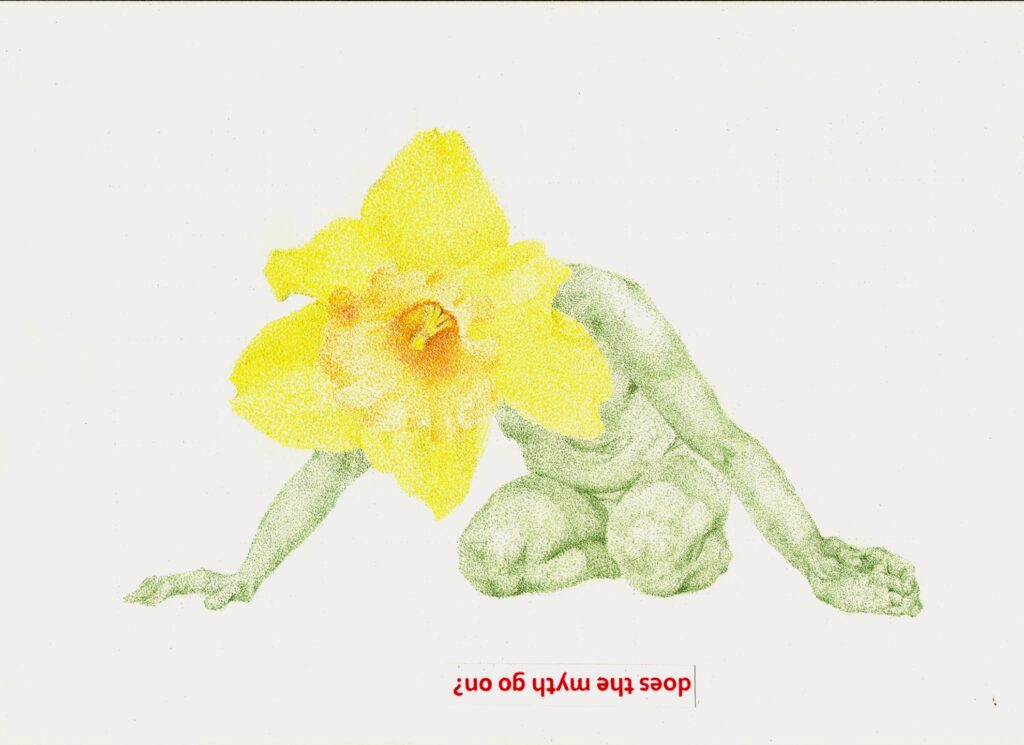 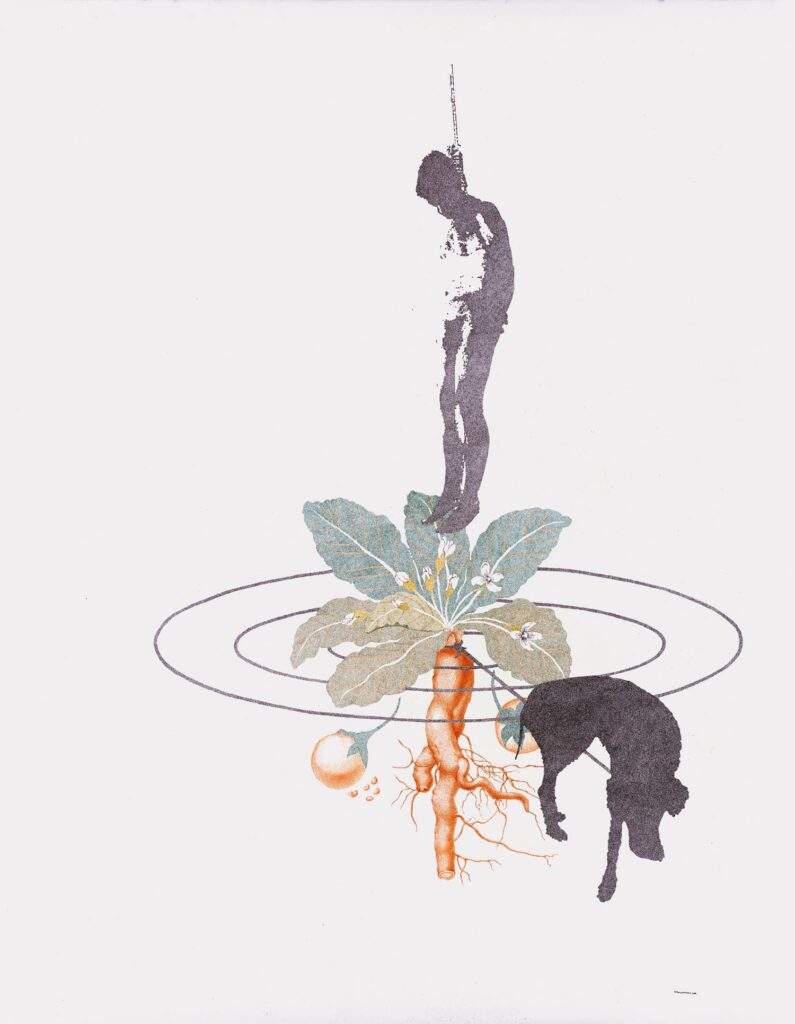